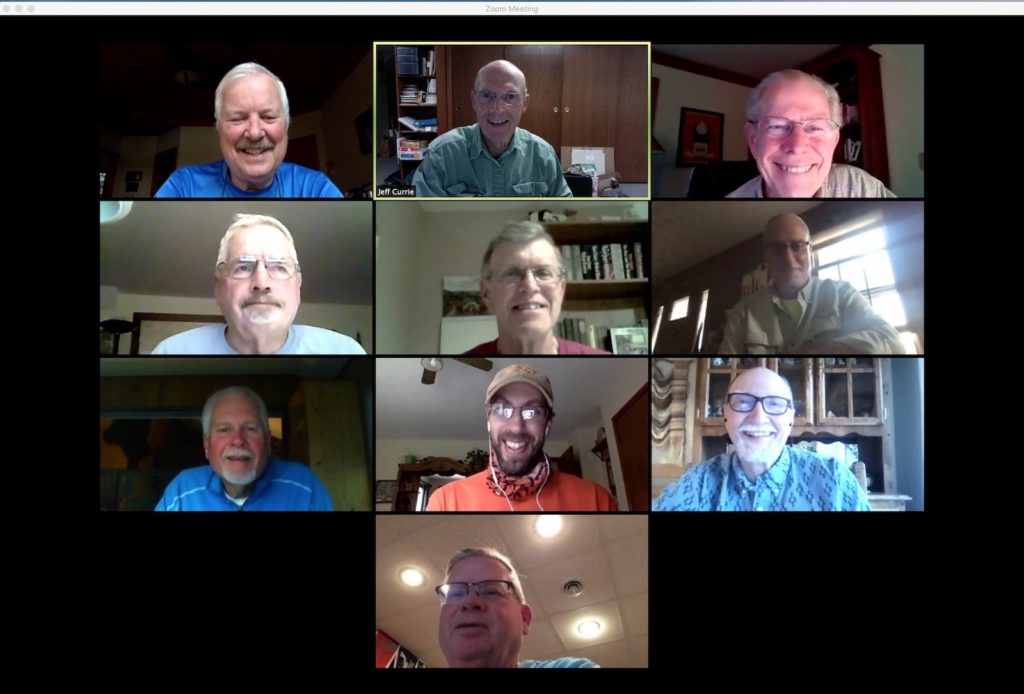 Great Headwaters Trails ends this challenging summer without being slowed down by COVID-19.

Fundraising to complete the Conover-Phelps Trail is close to being a total success, great progress has been made on routing the River Trail between Eagle River and St. Germain, and the annual SepTimber Ride biking event drew over 170 participants, despite its virtual format.

In addition, the “friends of the trails” groups continued to grow, and GHT elected two new officers and added a new board member. Conover’s Neal Adams is the new vice-president and Troy Walters, from Phelps, is the new secretary. GHT’s new board member is Mike Bishop from the Town of Cloverland.

The Homestretch Campaign is very close to it $200,000 goal. Thanks to the $80,000 Flanagan Challenge, new donations received since late July have been matched dollar for dollar. The campaign’s aim is to provide the final funding needed to build the last 1.9 miles of the Conover-Phelps Trail and to establish an Enhancement Fund for the trail.

All those donating to the Homestretch Campaign will receive special recognition at a rest area that will be established near the new Military Creek trailhead a half mile north of downtown Phelps.

The last section of trail is on track to be bid out this fall and a contract awarded before winter. That will allow it to be built next summer, thus completing the entire 10.6 mile biking and walking trail between Conover and Phelps.

To further progress on the River Trail, GHT volunteers have met with several property owners along STH 70 near Eagle River to establish the best route options for the trail as it passes through or by their property. Some staking from those meetings can be seen north of the highway on the west side of the city. The River Trail Commission met regularly too in the Cloverland Town Hall, observing social spacing and with a Zoom dimension to take needed precautions.

Since 2014, GHT and the Eagle River Area Chamber of Commerce have partnered to put on SepTimber Ride. The event would normally offer up to 300 participants a 26-mile trail ride or 50 or 100 kilometer road route options. Each option started and ended at the Tribute Brewing Co. in Eagle River where everyone enjoyed a brat-and-beer post-ride gathering and prize drawing. This year’s virtual version of the Ride still incorporated all the ride options, an event t-shirt, and beer samples and a sampling glass from Tribute, but participants could ride at the time of their choice and people of all ages could participate.

Friends groups exist for both the nearly completed Conover-Phelps Trail and the proposed River Trail. Group members help provide information about the trails and help advocate for and care for each trail. Anyone interested in joining the friends group for either trail can get more details by emailing the group coordinators at rivertrailnow@gmail.com. Neal and Cheryl Adams are coordinators for Friends of the C-P Trail, and Anne Morrissey, Jim Meiers and Jeff Currie are the Friends of the River Trail coordinators.